For this article we are going to cover the Galaxy S20 Ultra, however many of the camera specifications are the same as the other 2 smartphones, with some major differences.

The Samsung Galaxy smartphone comes in 3 versions, S20, S20+ and S20 Ultra with all sporting an incredible array of camera technology and specifications.

The S20 Ultra is the top of the range model and comes with a high specification; 6.9” Infinity-O display with Gorilla Glass 6. 108MP camera. The colours are only available in cosmic grey and cosmic black.

The Galaxy S20 will go on sale in the UK on March 13th, 2020, however, you can now buy it directly from Samsung https://searchgo.co/out/samsung-s20preorder with a choice of payment options. 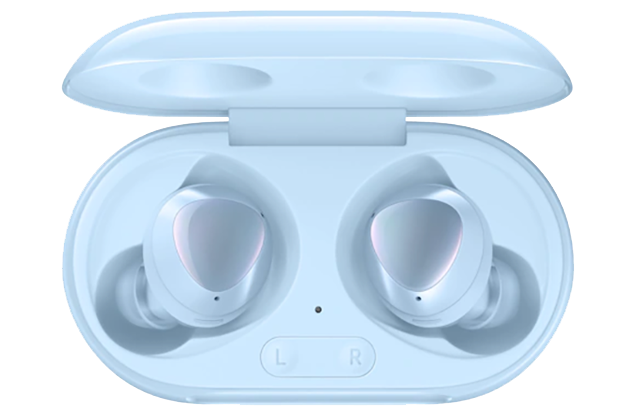 For a limited time, https://searchgo.co/out/galaxy-s20-preorder Samsung will be giving away with each order of the Galaxy S20+ and S20 Ultra a free pair of the newly released Samsung Galaxy Buds+ worth £159. If you can’t wait that long then you can buy the Buds+ on the Samsung UK website here:

Not only can you claim the new Samsung Buds+, but you can also save money on the purchase of  Galaxy S20, S20+, and S20 Ultra with Samsung's Phone Trade-in Program.  I was offered £150 for a Galaxy S8.

How the smartphone trade-in works:

Does the Galaxy S20 have a MicroSD storage slot?

The S20 Ultra comes with a Micro SD slot that can expand the storage adding up to 1.5TB of storage. This will be welcome for many who want the option of extra storage capability without the extra pricing for an already expensive mobile smartphone.

What is the best Micro SD storage card for the Galaxy S20 Ultra?

If you are going to fork out the cash for a high-ticket price smartphone then it stands to reason you will want the best accessories and add-ons. This should include the storage card. Look for a reliable brand of storage and especially if you are going to be shooting 8K video with your phone. You will want cards that are not just reliable but fast too.

My favourite MicroSD cards for backup and storage are:

Samsung EVO 256GB microSDXC
It makes sense that the manufacturer would have its brand of SD storage cards supporting their devices. The Samsung EVO will expand the storage of an S20 giving you an extra 256GB (on top of the 128GB you already have) and is perfect for shooting high-detail 4K and 8K video files. While it’s not the fastest it does provide reliable performance and speed.

SanDisk Extreme Pro MicroSDXC (32GB -1TB)
SanDisk has long been the favourite brand in memory cards for mobile devices. This card comes in as a little more pricey than other similar cards. However, the SanDisk Extreme Pro has storage options up to 1TB which makes it ideal if you are shooting 4K video. The card can write with speeds up to 90MB and has read speeds of up to 170MB. The mid 400 GB version should be enough for users who want to use the Galaxy S20 Ultra’s camera. 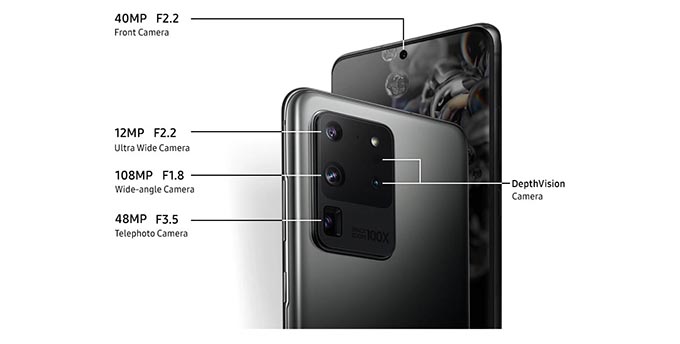 The Galaxy Ultra camera is a seriously ‘specced out' affair. The top of the line camera has an impressive array of onboard camera specs and is potentially the most advanced 5G mobile phone ever released. Let's take a look: 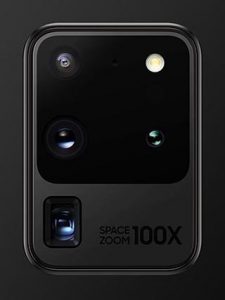 The DepthVision Camera is a Time of Flight (ToF) on Galaxy S20 Ultra that calculates the distance, depth and time to take a photograph.

Samsung has added more modes to its camera specs:

The usual Samsung camera settings (at least since Galaxy S8) are here and don't include anything new to this menu.

Samsung has upped it's video specs for the Galaxy Ultra and its smartphone video camera can shoot in 8k resolution (8000 pixels).

If you are thinking ‘surely this will take a lot of storage space' then you wouldn't be wrong. About 1 minute of shooting in 8K will take about 600MB of space, meaning a 1TB card can be filled up quite quickly.

Samsung has capped the device at 5 minutes per 8K video recording session, presumably because of the sheer amount of processing power it will take.

Most of us will still be filming in 4K or even 1080. However, the temptation to try 8K will probably be high on our list of features to test on the Galaxy S20.

The Galaxy S20 features Samsung's ‘Super Steady' technology. Which means that it acts as a stabilizer when you are filming video and reduces camera shake when the subject is moving.

Where to buy the Galaxy S20 5G

You can purchase a Galaxy S20 Ultra from the Samsung website. If you pre-order before March 8th, you will be able to claim (limited time offer) a free pair of the new Galaxy Buds+

Keep checking for more details including which networks will carry the new Samsung 5G phone. 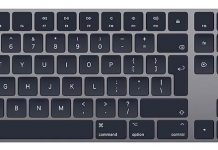