Though originally brought to the UK in the 1800’s as a prized species to plant in Victorian gardens, in later years, it turns out that Japanese knotweed (Fallopia japonica) is a highly invasive perennial weed capable of causing not only structural damage to buildings and roads but also displacing native plants and fauna from their natural habitats.

Who introduced Japanese knotweed to the UK?

So the story goes, the German botanist, Philippe von Siebold, gifted a sample of various plants from his nursery in Leiden, the Netherlands, to the Botanical Gardens at Kew. Siebold discovered ‘Polygonum Cuspidatum’ during a botanical trip to Japan, though little did he know that 150 years earlier (in 1777), Dutch botanist, ‘Houttuyn’ had discovered the very same species, naming it ‘Reynoutria japonica’ – hence the plant is known by several names.

How to Identify Japanese knotweed

The appearance of this invasive weed changes dramatically throughout the year, with small asparagus-like shoots sprouting through the ground in Springtime, it continues to grow up to 7-10 feet (sometimes taller).  Japanese knotweed can look somewhat similar to bamboo as it matures, with long hollow stems that have nodes from which green leaves sprout. In summertime cream or white coloured flowers are produced.

Where does Japanese knotweed grow?

The preferred habitat and location of Japanese knotweed are close to water which benefits natural distribution of the rhizome. Japanese knotweed is also found on wasteland, near to railways, and roadsides. In gardens, woodlands, along riverbanks and coastal areas.

Why is Japanese Knotweed such a Problem in the UK?

It’s a perennial which means it comes back every year, and even though in winter it completely dies back, don’t be fooled, it’s not going anywhere.  Japanese knotweed grows voraciously, and with sturdy stems and the large rhizomes the plant has, it can cause costly structural damage to walls, buildings, and roads. It spreads quickly, kills other native plants and will completely take over any area if not controlled appropriately.

Did you know that Japanese knotweed is a classified invasive species? Yes, under the Wildlife and Countryside Act (1981) it states, ‘it is an offence to plant or otherwise cause the species to town in the wild’. And further explains, ‘if any person plants or otherwise cause to grow in the wild any plant which is included in Part 2 of Schedule 9, he shall be guilty of an offence’!

Yes, Japanese knotweed can affect mortgages and at the least mortgage prices. It’s also true to say that as a property owner, you could struggle to sell a home that has Japanese knotweed growing on it! Many Mortgage lenders are cautious when reviewing applications to lend to a prospective buyer where Japanese knotweed has been found. And thus, it is up to the current home, or landowner to rectify the problem.

Can I get a mortgage if a property has a Japanese knotweed problem?

As mentioned above, lenders are quite cautious. However, it is not impossible. Some prospective homebuyers will work with the current owner to remove Japanese knotweed from the premises.

Can Japanese knotweed be removed?

Japanese knotweed can be removed from almost all residential and commercial properties including football stadiums, homes, educational establishments and other properties. Due to the invasive nature of Japanese knotweed, it is almost always recommended that you hire a knotweed removal specialist.

Where to find an invasive plants removal specialist?

There are a few reputable companies in the UK that offer expertise in the eradication of Japanese knotweed such as TCM Knotweed Services. Owner and environmental consultant, Howard Downer, aka Dr Knotweed, is the foremost expert in the treatment and removal of Japanese knotweed and clearly understands the importance of complete eradication of the plant and not just a temporary solution.

As one of the most invasive non-native species in the UK, the discovery of Japanese knotweed on your land should be addressed immediately to ensure no costly damage is caused to your property, and that further spread of the weed is completely eradicated. 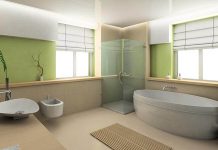 Must Have Items and Ideas for a Bathroom Makeover 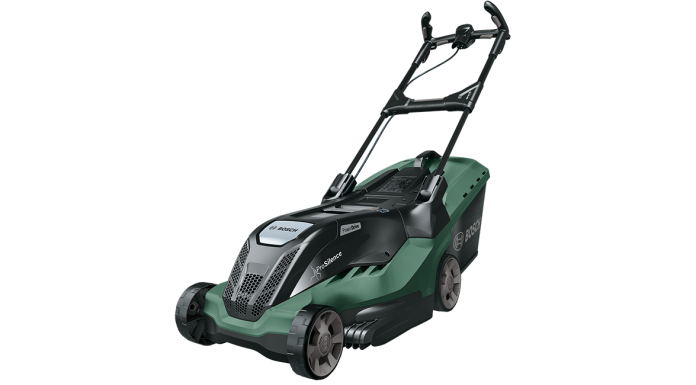 Packaging Designed With Consideration for the Environment

Must Have Items and Ideas for a Bathroom Makeover